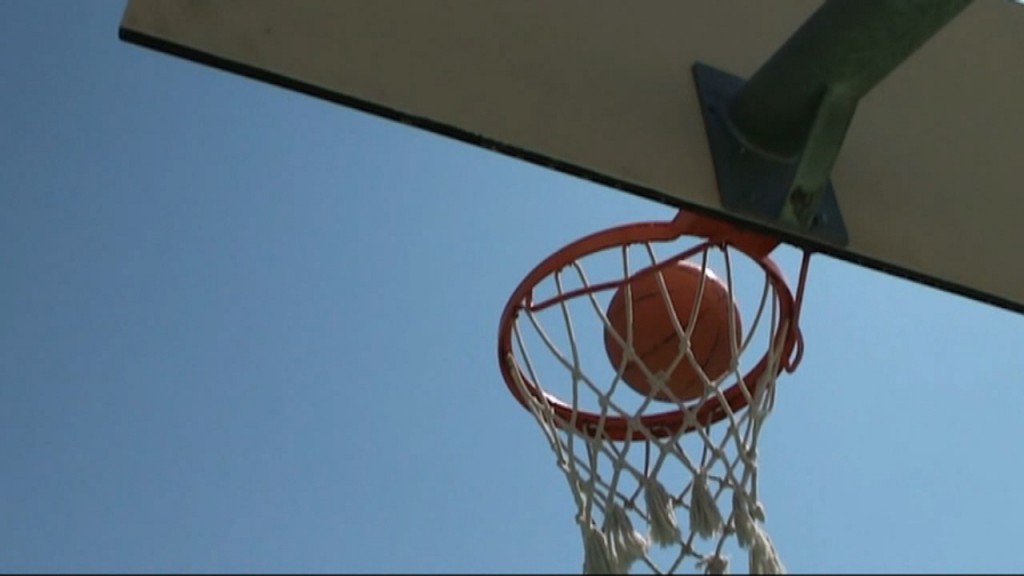 The goal of this article is not to persuade anybody about the virtues of exercise or sports. The physiological benefits from sports are universally accepted, and even the role of sport as a preventative,therapeutic factor in many cancers is part of a considerable scientific consensus.

Those sports to be practiced in group imply as well an integral ethical dimension, a non-confessional moral education and social and emotional standards which foster the coexistence and the personal growth in a manner incomparably better than other modalities not having this group feature. Sports integrate and improve people. As the struggle against an element, a distance, a time record, a length, an obstacle, a material or emotional difficulty, one or several adversaries, an animal or one self implies, by extension, commitment, reliability, respect for the rules, and almost always a certain intrinsic value.

Moreover, sports practised in closed premises are independent from the weather; prevent repetition viral infections (or virosis) in early age, bring more attendance control and prevent risks from the lack of control attached to open environments.

Besides, along with other similar activities, in sports practised in closed premises, the physical work is more coherent and includes upper and lower body muscles.

It is also comprehensive, as it brings a good cardio respiratory fitness, muscular endurance and strength, suppleness, and it even induces changes in body composition.

Many, many years ago, Naismith asked the janitor for some empty boxes and he brought the only thing he could find: a couple of peach baskets that were nailed to both sides at 3.05 metres. From then on, this invention, basketball, has been contributing more than other conventional collective sports, even though this statement may generate predictable suspicions.

Basketball enjoys the best athletes regarding both aesthetics and fitness, with body shape almost always in the Greek canon. It has an intrinsic courtesy based on the almost total lack of body contact and there is no other sport with a bigger rate between the number of referees and players, taking into account the size of the field. Chivalry is manifest and often a 3-pointer shot is followed by a celebration by the rival in the form of a slight pat on the hand. Players do not spare their praise to rivals and the most valued trophy is the one celebrating sportsmanship and whose judges are the rivals themselves, who, besides, tending to also be judges in show days as the slam dunk and 3-pointer contests.

In basketball games nobody spits nor shouts. A very close look is necessary to find obscene or out-of-line gestures, and controversial or unfortunate comments by participants are conspicuous by its absence.

Obedience and self control are more valuable the more developed are athlete’s physical skills and so, curiously, the presence of fights or lack of control in any situation is very rare.

Basketball’s audience tends to be polite, courteous and being aware of the rules and incidents between rival supporters have been minority or non existent in Spain. Authority is respected and it is very rare to blame them for one’s or other people defeats.

Supporters are scarcerly radical or not radical at all and generally kids’ fathers are well behaved, strict and restraint viewers of their childrens’ competitions. Moreover, they have almost guaranteed a comfortable seat in a sports hall, reasonably hot during winter and not too hot in summer, to look at their sons evolution.

When Naismith created “The 13 basketball rules” (a precious facsimile document kept in the Fundación Ferrándiz) decided that after the main rules was in 5 th place the one forbidding beating the adversary, holding, pushing or tripping them and set a foul penalty for those actions. Rules 10th and 11th refer to the referee’s authority and only rule 13th indicates that the winner is the one doing more “basket” goals.

Until the date and for reasons I will not analyze here basketball coaches are best prepared than the coaches of other massive sports, regarding knowledge, culture and education. In addition violence, injuries or inappropriate behaviours are light-years ahead of other sports.

In basketball it is better understood the fact that sometimes you have to win “as a consequence” while others “as a circumstance” and for the infants cooperation is more important than competition. The number of teachers is bigger than the number of coaches and during adolescence students are encouraged to play as opposed to players encouraged to study. As a general rule, technical, tactical andpsychopedagogical knowledge by teachers of the children in the early ages is bigger than in the majority of sports except for some disciplines with  a longer tradition and a distinctive character as is the case of some martial arts.

Basketball is a sport with no draw; that would be nonsense as there is always a winner. It is a sport in which every player with a few exceptions must be able to defend and attack; and basketball players are comprehensive sportsmen.

The final result is often unknown till the end and the concentration capacity of the sportsman in the vital seconds along with the uncertainty of the result bring an additional suspense to the audience and the participants themselves.

Intensity, work load and rest intervals are better organized and students choosing basketball show a bigger fidelity as the social influence of the king sport has no effect on them, or them get over this influence with no trouble. In most of the cases, introduction to basketball begins in the school premises themselves, which implies unifying integration (educational, recreational and competitive) and a lesser waste of time in moving to other locations.

Muscular harmonic development, beauty, control, natural use of the space and movement is more balanced and comprehensive than it is in other disciplines and will, character and objectivity in competition behaviour as well as honesty, faithfulness, responsibility and kindness appear to me as goals to which basketball -when it is well oriented- contributes in a masterly way.

In the Spanish professional framework personal or economical ostentation by the professional is scarce or non-existent while basketball players are admired only and solely because of their work with total independence of their private life, which constitutes a correct and advisable educational example.

In the mass media area, criticisms towards players are more reasonable and balanced than they are in football and it is rare the letting go of unconscious passions or personal preferences. What is judged is a time lapse, a season, a held tendency as opposed to a simple game or a part of it.

As regards the participants’ number and dedicated time, the rate of injuries and its seriousness in basketball is lower than in many of other sports activities and almost always the necessity of a paramedic is better covered, sometimes because of the fact of sharing a sports hall with other modalities.

Basketball invention opened up a path to try out, and up to 36 sports were conceived which derived from it.

Basket acceptation among female players is really remarkable, probably because of its high technical level and because its slight or polite contact, along with the rapidity and range of its progress.

The room for improvement is surely still big, for we are not perfect. However, basketball is nowadays one of the best sports our children can practice, regardless of the results, as this practice from a physiological, personal and educational perspective justifies itself.

Basketball is an original school, an amazing personal maturing capsule and the magic wand able for an indelible experience, always under the masterful baton of well trained professionals and responsible teachers.

In a man’s life no age is perfect. Sports’ company makes the way more pleasant. It does not matter if you see them (Homo videns) or you practice them (Homo athleticus).

Basketball is almost perfect. I am happy to say so. It is an honour.